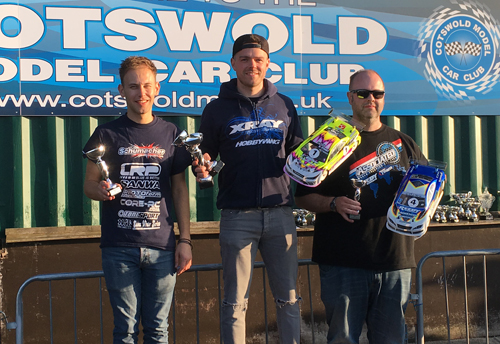 The final round of the BRCA Nationals took place this last weekend at Cotswolds.

It was a competitive outing for the team with lots of good positions gained.  Unfortunately the top spots in each class were not quite attainable, however in modified Elliott Harper pushed champion Olly Jefferies all the way in the two finals finishing a very close second.  Four Mi6evo's made the modified A final, Elliott, Paul Pinkney, Aron Rose and Chris Ashton. 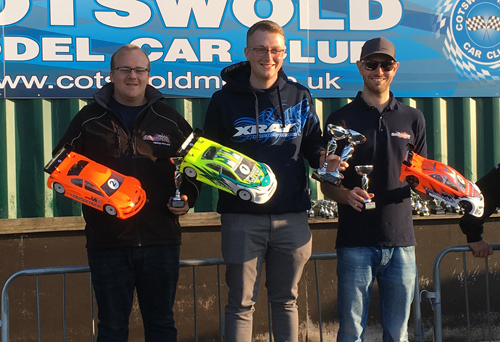 In the Pro Stock 13.5 boosted class the team had one of their most competitive weekends.  James Hart taking 2nd overall and Charis Gunter 3rd just behind the already crowned champion Zak Finlay.  Once again 4 Mi6evo's made the A main, alongside James and Chris were Jon Bowden and Darren Lee.

In the overall BRCA Championship Elliott Harper was 3rd tied with Chris Grainger, with 5 cars in the top 10 of the modified championship, Elliott, Paul Pinkney, Aaron Rose, Stefan Chodzynski and Any Murray, a great effort!

In the Pro Stock again 5 cars in the top 10, Hames Hart 3rd, Chris Gunter 4th then Darren Lee, Andrew Robson and Alex Brocklebank all in there. 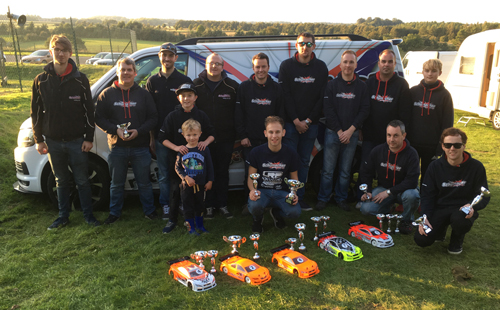 Congratulations to the team for a great effort and awesome atmosphere in the pits, next year we'll push for top spot!