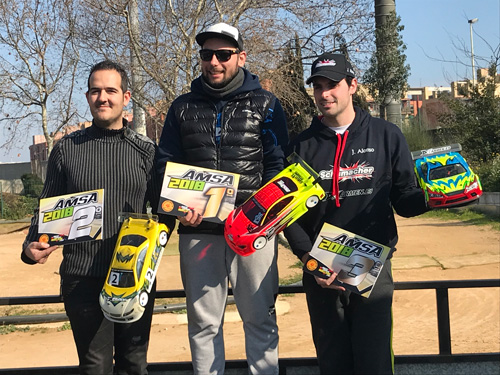 Last weekend saw the first round of the Catalan Championship take place at the AMSA Trinitat circuit in Barcelona, with Sorex 36SY control tyres chosen for the championship this year. 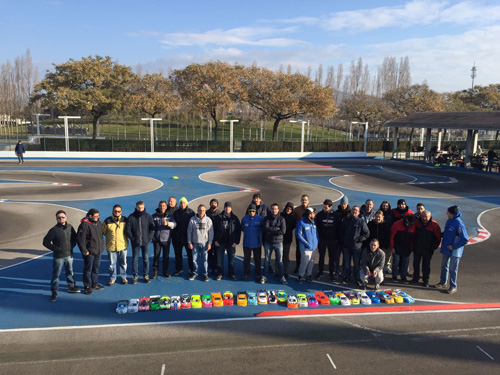 The Spanish Schumacher team were in attendance, and put in a strong performance putting four cars in the A final with Jordi Alonso taking the final step of the podium in 3rd.
Long time Schumacher driver Luis Criscenti would take 5th place, with Nitro specialist Sergi Franch in 7th and Francesc Bistue 10th. 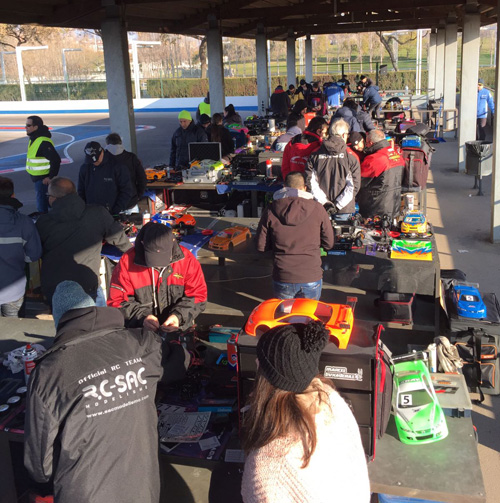 Congratulations to all Schumacher drivers, and to the venue for hosting a great race.

The same venue will also play host to the upcoming Schumacher GP - Barcelona on the weekend of the 19th/20th May.

Details to be announced soon.