The weekend before last was the final round of the very popular Worksop Series, there was once again a great entry of drivers in the main classes of 2wd and 4wd buggies, then some 2wd stadium trucks and vintage buggies also.

As always it was round by round qualifying as the racing format, with the best 2 results from 4 rounds of qualifying counting towards the final position.
The control tyre in the buggy classes is the Schumacher Yellow Honeycomb, this works superbly well at Worksop.

The track was very much off road, there were lots of jumps and it was a great layout, so a huge thank you to the team for all of their hard work as always.

Qualifying in 2wd saw a dominating performance by Neil Cragg, taking TQ in 3 out of 4 rounds to take pole position from Matt Thompson and Tommy Hall.
In 4wd it was Tommy Hall taking TQ this time, ahead of Neil Cragg and Edward Callan, who lined up second and third respectively.
The 2wd stadium truck class saw Joe Cockill take pole ahead of Kevin Hodkinson and Alex Callan.
The Vintage classes had Rob Fox leading the way in 4wd and Thomas Gill in 2wd.

The A Final 2wd result was: 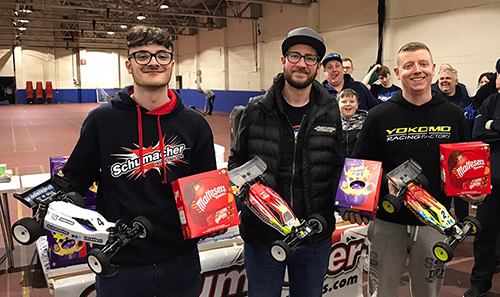 The A Final 4wd result was: 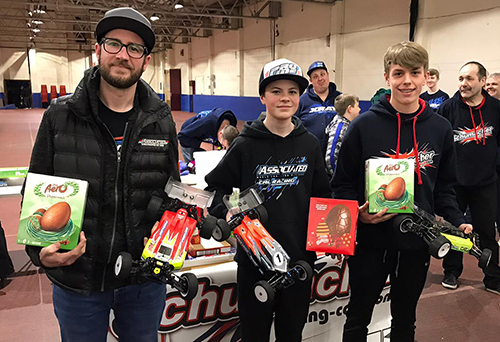 The 2wd Stadium Truck A Final result was: 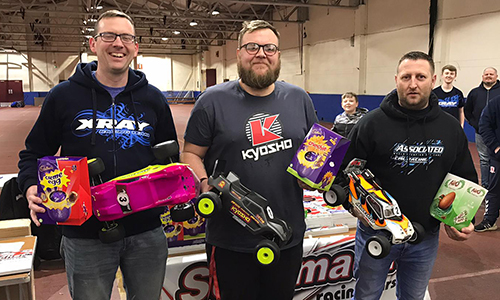 The Vintage 2wd A Final result was: 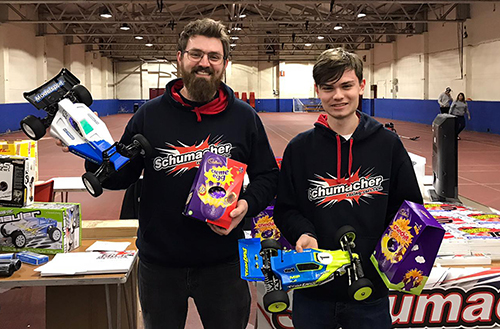 The vintage 4wd A Final result was: 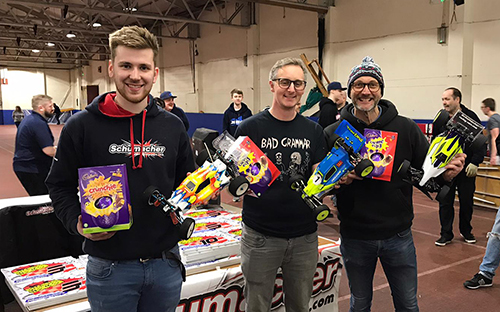 A brilliant event was had by many people, and that concludes an awesome series.

The overall series results for the top 3 in each class was as follows: 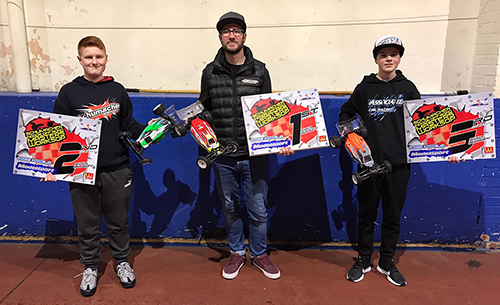 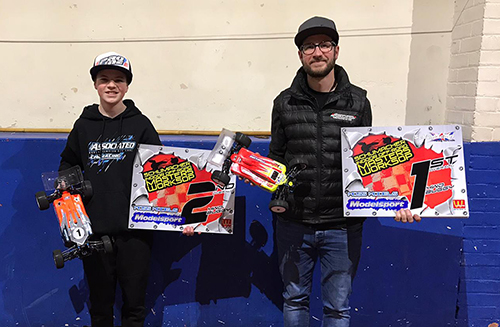 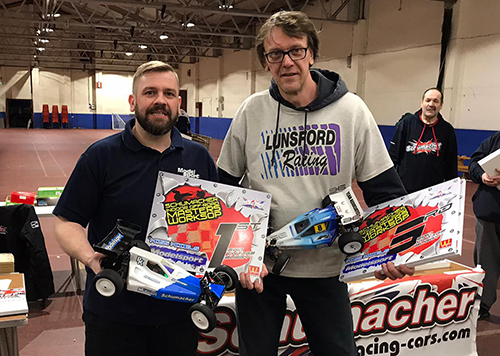 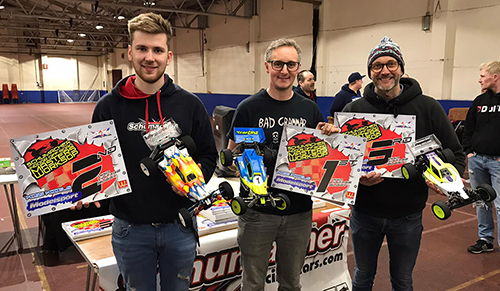 As always we had the traditional raffle to end the proceedings for the series, congratulations to all of the lucky winners! 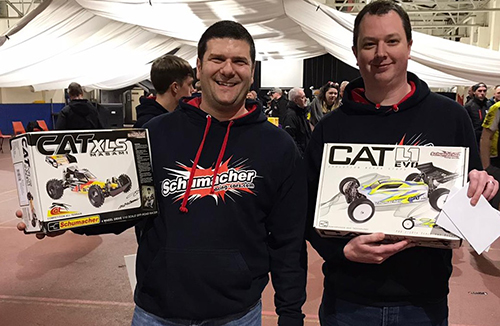 Full results from the event and overall series can be found here.

As always a huge thank you to the Worksop team for all of their hard work and efforts.

Dates for the next series will be announced very soon.