Since 1980 we have been at the leading edge of RC car racing, producing innovative race winning products. We have also made extreme ready to run vehicles for those who just want to drive fast and have fun.

Founded in 1978 by Cecil Schumacher who at the time was a successful F1 transmission designer. The first Schumacher product was the ball differential, once one of the fundamental items found in almost all RC cars.

The World Famous competition circuit 1/12th 'C' Car was introduced in 1982 and won many titles including a European Championship. In 1987 the Iconic CAT XLS driven by Masami Hirosaka won the IFMAR World Championship.

Schumacher are committed to always bring you high quality products with which to enjoy the fabulous hobby of radio controlled model cars. In 2001 Robin Schumacher took over as Managing Director after a successful time working in Japan and the USA.

In addition to the Schumacher brand we also sell a range of accessories from around the world, to supply all the motors, batteries, speed controls, tyres, chargers, tools, and radio control equipment that you will need for the hobby.

For many years we have supported drivers and customers running Schumacher cars and distributed products at major race meetings in the UK and accross the World.  Events like the BRCA British Nationals, EFRA Euro's, IFMAR World Championships and more recently EOS and ETS Championships.  We can always be spotted trackside! 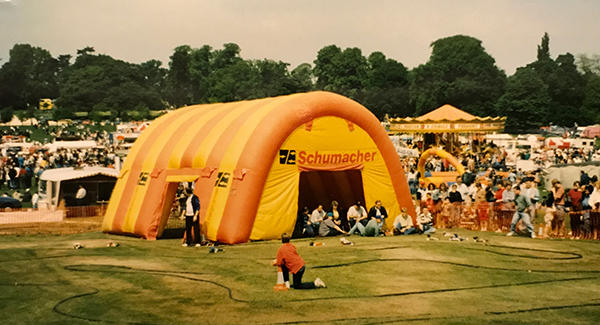 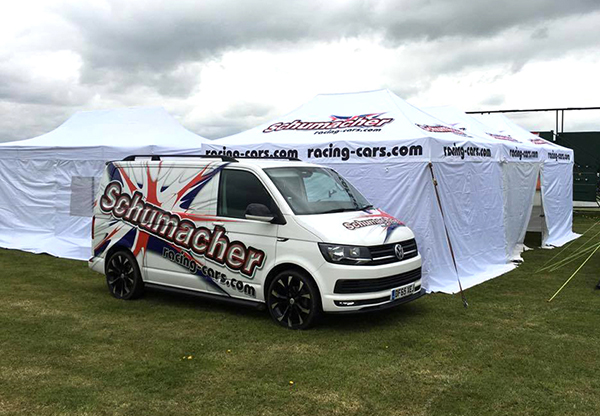 Our most recent racing success is taking double TQ and double win at the IFMAR 1/12th World Championships in Milton Keynes UK. Our own Andy Murray and Marc Rheinard took the championships with the Schumacher Eclipse 3 chassis. 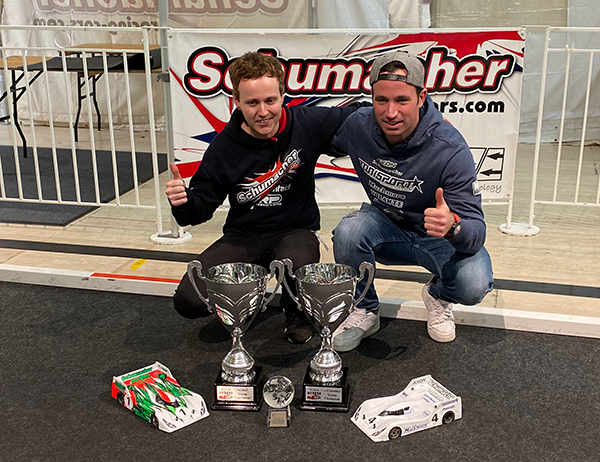 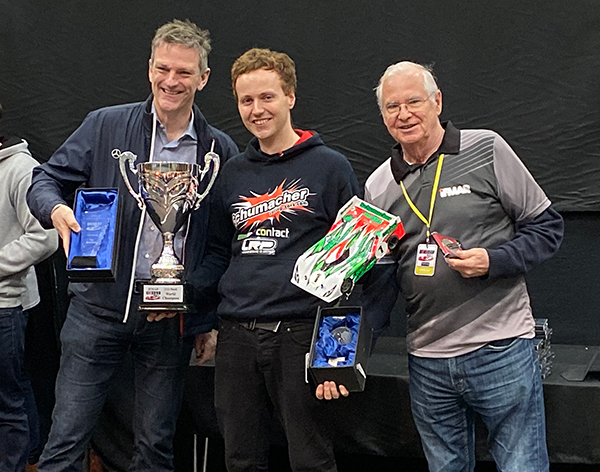 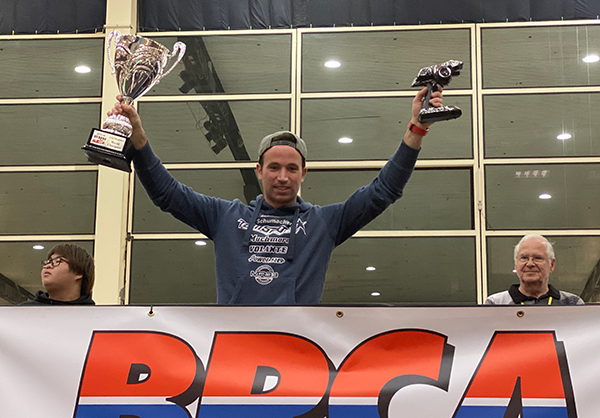 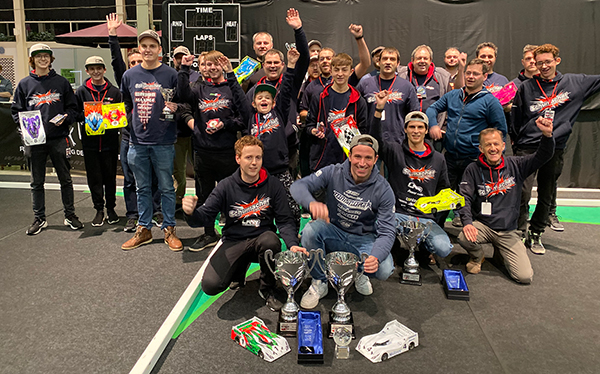 The Euro Off Road Series (EOS) has seen huge success for the company. Michal Orlowski and Jorn Neumann have taken many race victories. 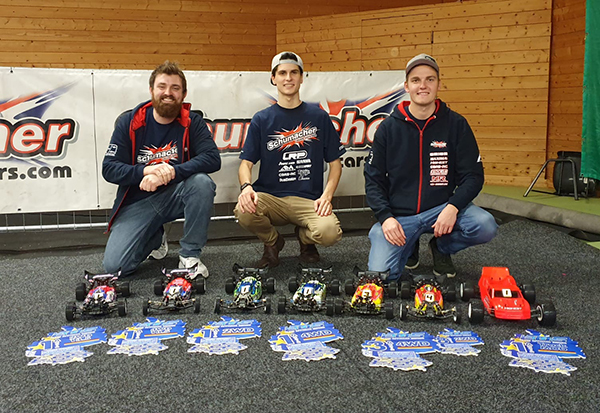